All the way to Rhinos

Baghera/wines has the tremendous pleasure to pursue their Wine o’clock Autumn series with a superb private collection of mature Clarets, Burgundies and Champagnes to be auctioned in favour of the Caleo Foundation, who works relentlessly for the re-introduction and preservation of the Black Rhinos’ population in its original habitat at Sanbona, South Africa.

Further along these pages you will discover rare quantities of top-flight French wines comprised between 1947 and 1969. Amongst the many highlights that will enthuse all wine collectors, this selection offers rarely-seen quantities of Gazin 1955, Cos d ’Estournel 1961*, Lafite Rothschild 1962, Chambertin Rousseau 1964, Latour 1964*, La Mission Haut Brion 1964, Ausone 1964*, Cheval Blanc 1964, Dom Pérignon 1964* and d’Yquem 1966* (* offered in their original packagings). 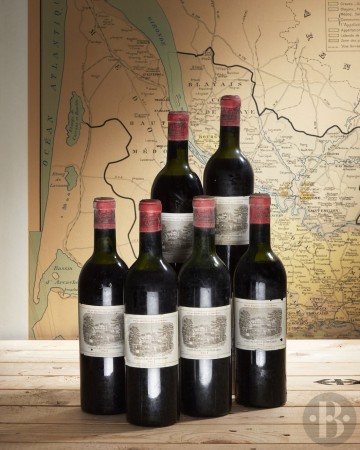 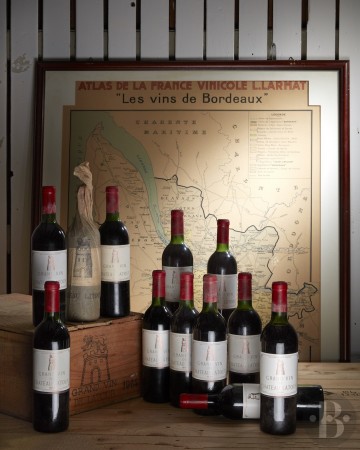 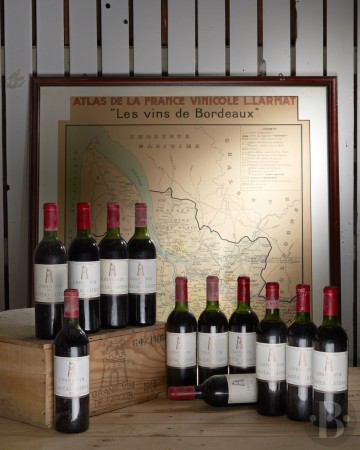